Although couples therapy is widely used in practice, there has, until now, been little evidence documenting the effectiveness of this intervention in the field. At the same time, there is a continuing high demand for support for couple relationships characterised by stress. Many studies have demonstrated the way in which couples therapy contributes to a reduction in the rate of separation (Roesler 2018a, 2018b). 70% of couples experience a significant improvement after couples therapy; however, this effect is only detectable in 40% of couples five years post therapy. These results refer to experimental studies (randomised controlled trials = RCTs) in which couples therapy was conducted under highly controlled conditions. Significantly, however, there are clear differences in effectiveness between different methods. Recent reviews (Sprenkle, 2012, Lebow et al., 2012, Halford et al., 2016, Lebow, 2016) have emphasised the superiority of Emotion-Focused Couples Therapy (EFT; Wiebe & Johnson, 2016) when compared with all other methods. Studies demonstrate a significant improvement rate of 86-90% with a lower number of therapy sessions (on average about 10 sessions). For example, 70-74% of couples describe themselves as completely free of therapy-relevant problems in follow-up surveys, results which have also proven to be stable in multi-year follow-up controls.

Systemic couples therapy, on the other hand, which is probably the most frequently used method in Germany, demonstrates significantly poorer outcomes. The few studies available provide a divergent picture. Most studies show significant effects, but mainly with respect to an improvement of the individual problem rather than on the strain experienced in the couple relationship in general. These empirical results suggest that systemic couples therapy is effective; however, less effective than other methods, at least as far as the improvement of relationship problems is concerned.

The central question in the current project is whether a procedure such as EFT, which at least in experimental studies shows high success rates even in settings of initial high couple stress, will also produce the same results in a naturalistic study under real practice conditions, and thus demonstrate superiority over other couples therapy procedures under practice conditions. For this purpose, EFT will be compared with systemic couples therapy in its application under everyday conditions, since systemic couples therapy is an established standard procedure in Germany. If it can be shown in the current study that EFT produces significantly higher rates of improvement than an established standard procedure, even in more stressed couples, then the care of stressed couple relationships in Germany could be improved in the future.

The basic design of the study corresponds to the design of a prospective naturalistic outcome study with three time points, i.e., data collection at the beginning of counselling, at the end of counselling and via a catamnestic follow-up survey after approx. six months. In addition, study design includes two groups, EFT versus systemic couples therapy, whereby no randomised allocation to the groups takes place, since real practice conditions are to be investigated.

In order to have a sufficient sample size for the application of statistical evaluation procedures, 30 cases in each group will be started at T1 (beginning of therapy). Since experience shows that in naturalistic studies, which take place in everyday practice, there is a loss of participants of up to 50% between the beginning and the end of counselling - an event which will systematically distorts the results - it is essential to maintain the initial sample size in the planned study. For this purpose, clients will be monetarily rewarded for their participation in the study until measurement point T3 (catamnesis), in order to create an incentive for continuous participation in the study. 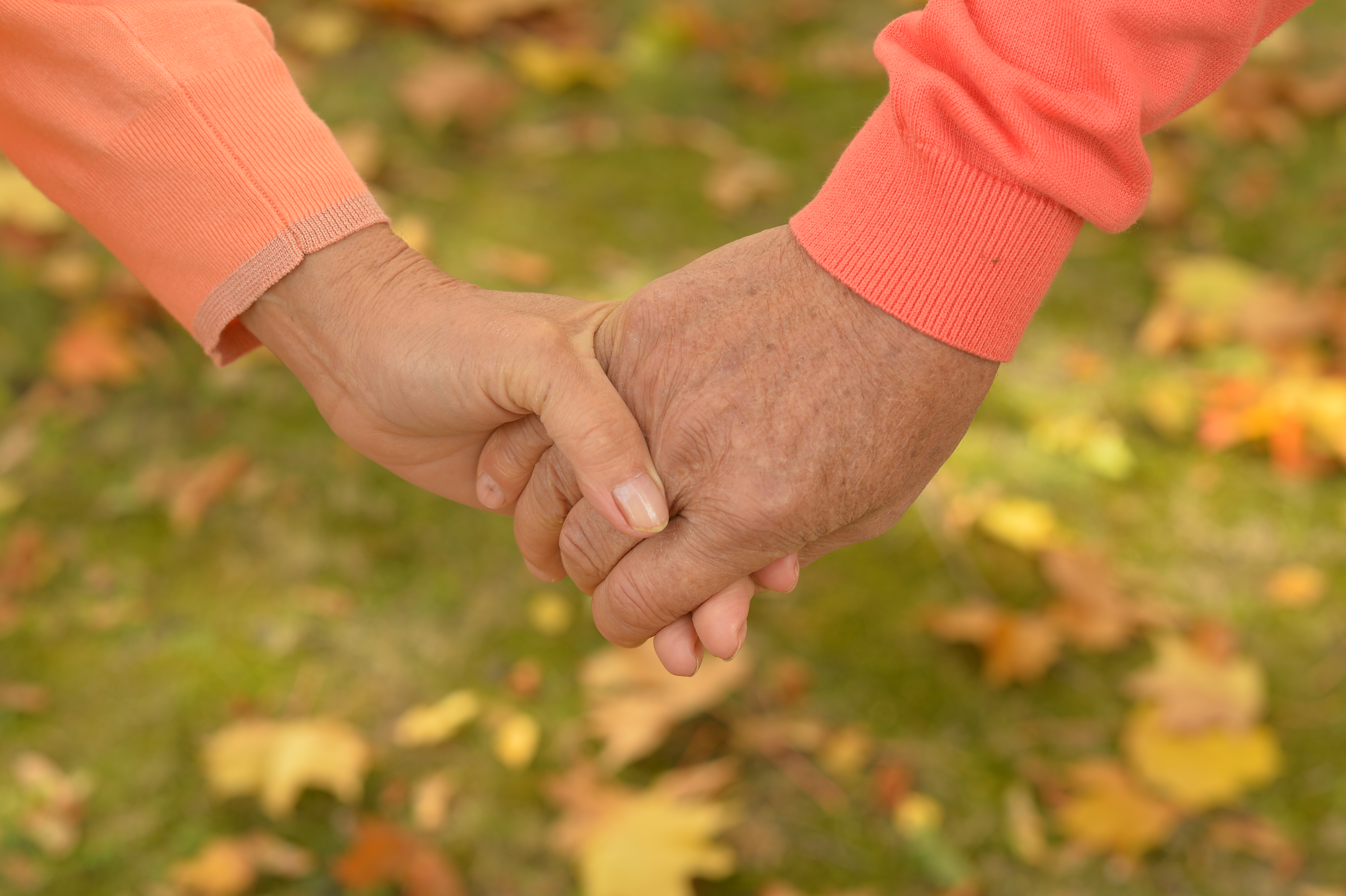