Evaluation of the archdiocese of cologne's 'service centers for engagement'

“Service Centers for Engagement” have now been established throughout the majority of the Archdiocese of Cologne. Primarily designed as spaces within which engaged and interested people can meet each other and find additional support and motivation, each center is staffed and supervised by a so-called “engagement promoter” – an active supporter of the service mission of the centers. One of the most striking features emerging from the local character of the centers is their low access threshold as well as the network-based ap-proach they foster. Located both within and outside of official church buildings, the service centers typically have permanent locations which are both easy to find and to access. Additionally, some of the centers have a mobile character, as is the case of those at marketplace locations, or they may even take on a purely virtual form.
A further interesting aspect of the overall structure of the service centers is that they are non-autonomous in terms of their relation to the church communi-ty. This relationship subsequently affords new opportunities and possibilities for developing further engagement and for enabling the centers to act as gen-erators for church communities.
In the current research project, these centers will be investigated in terms of their impact on the abovementioned areas as well as on themes extending be-yond the sphere of the inner church. As part of this investigation, structural conditions, inner attitudes, and the building of networks will constitute an im-portant focus.
The research design provides for a mixed methods approach combining both qualitative and quantitative data collection methods. In guided interviews, the perspectives of so-called “engagement promoters” as well as pastoral staff will be explored and characterized. In addition, further relevant actors will be inter-viewed in focus groups formats, the findings from which will then be taken up in subsequent questionnaires. The different types of data and the multiple per-spectives on the topic will be analyzed in a triangulated approach and the find-ings will be presented in the form of a descriptive report. 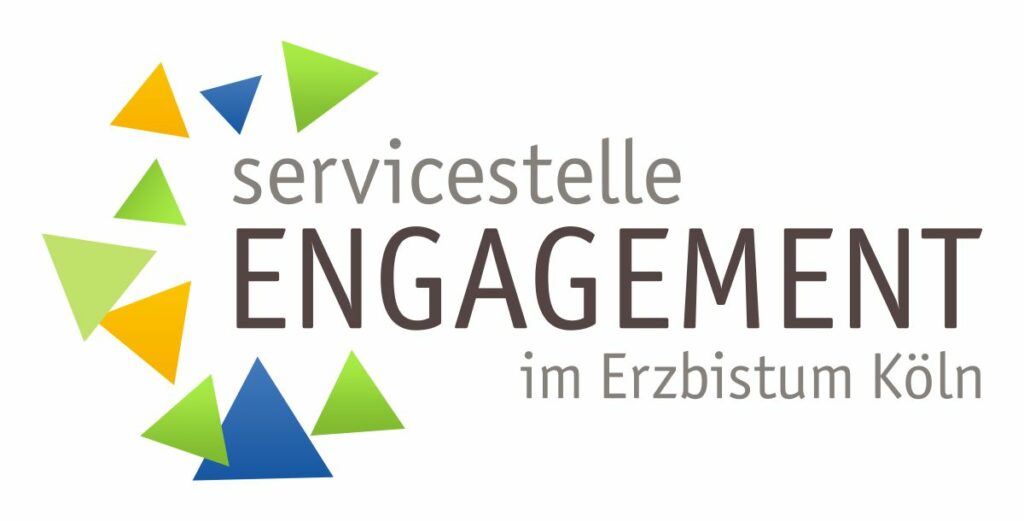