According to the Federal Statistical Office, in 2018 one in four people in Germany had a migration background. Almost half of them, about 9.5 million, were female, and a good two-thirds of the women had their own personal migration experiences. On average, the immigrants surveyed in this data had been living in Germany for 21 years. Nevertheless, despite these impressive numbers, there are still very few public and private archives which systematically record sources on migration in a gender-sensitive way. In the general understanding of history, migrant women are usually excluded because of their gender and their immigration history, and this is further reflected in the culture of remembrance.

Many migrant women see themselves as part of this society, even if they are rarely perceived as active, socially engaged citizens. Many of them have lived in Germany for a long time and are older. Without doubt, their experiences and life stories should be passed on.

IDEA has built a participatory digital archive aimed at empowering migrant women to record their stories using oral history methods and to subsequently make these stories publicly visible. The project targeted politically and socially active migrant women and was able to win them over both as contemporary witnesses and as multipliers. There are hardly any information sources for migrant women in German-language oral history collections and migrant women have rarely been recorded in a participatory manner.

IDEA has developed digital tools and participatory methods to support migrant women in telling and collecting their own stories. For this purpose, a digital memory archive was built to reliably preserve oral history and make parts of it accessible via digital media. The project sought to contribute to reconstructing, publishing and reliably archiving the history of migrant women as active citizens. Migrant women should be enabled to participate as actors in the transmission and social representation of their respective histories.

IDEA collected oral history participatively via networks of migrant women's organizations and thorough interested actors possessing their own or own family migration history. These project participants sought out eyewitnesses, arranged interviewers, and even conducted interviews themselves.

The volunteers of the IDEA community were accompanied by the IDEA project team and were able to network with each other. For this purpose, IDEA used and tested digital media, including video meetings, shared workspaces, and clouds.
The IDEA website functions as an information tool for the community and the public. It offers, among other things, tools for oral history (https://heridea.de/idea-how-to/). The oral history interviews themselves were turned into podcasts, which were produced in a participatory manner by diverse editorial teams. The podcasts are publicly available on the website (https://heridea.de/category/heridea-sie-engagiert-diverskulturell/) as well as through several podcast platforms (Spotify | Deezer | Apple Podcast).

The oral history interviews were prepared for archiving via formatted links to all meta- and research data generated within the project. In cooperation with the project partner, Feministische Geschichtswerkstatt Freiburg e.V., the material will be placed in a long term archive which will be made permanently accessible though meta-find systems.

The Catholic University of Applied Sciences cooperated in the IDEA project with the Faculty of Digital Media at Furtwangen University as well as with the association, Feministische Geschichtswerkstatt Freiburg e.V., a non-university partner.

A supra-regional project advisory board (https://heridea.de/der-idea-beirat/) of experts from research and practice accompanied the project.

Idea in the press 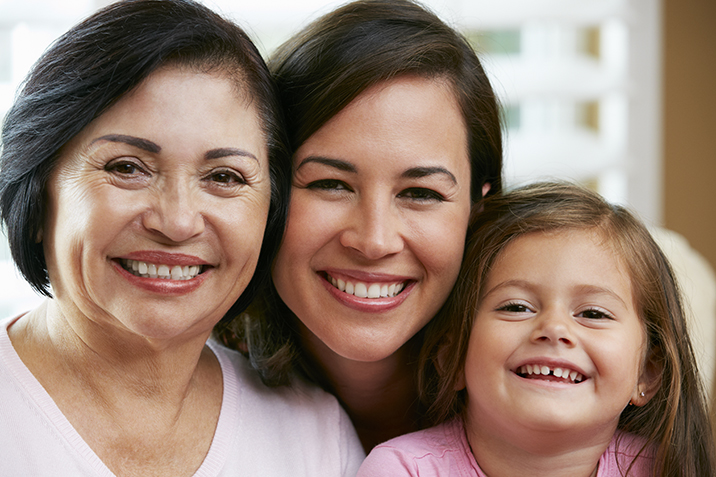