The project titled "Academically trained nursing staff and extended nursing practice" is a cooperation project between the Caritas Association of the Archdiocese of Freiburg e.V. (DiCV); the Diocesan Working Group for Elderly Care, Hospice Work, and Nursing (DiAG); Furtwangen University; and the Catholic University of Applied Sciences Freiburg. The project is supported by the Ministry of Social Affairs, Health and Integration in Baden Württemberg using funds from the state of Baden Württemberg.

Academically qualified nursing professionals are destined to take on expanded roles, tasks, and specialisations in the provision of healthcare. The goal of this reorientation in nursing care within Germany is to provide patients, aged-care facility residents, and citizens in general with high quality medical and nursing care. Such a level of care also includes ensuring and improving the quality of the care given. The impact of expanded and advanced nursing practice provided by academically qualified nursing professionals has, over the course of many years in specific care areas, already proven itself, e.g., in Anglosphere and Scandinavian countries, and such an approach is also already being implemented at certain locations in Germany. Nevertheless, the future fields of action including the tasks and responsibilities for academically trained nursing professionals in Baden-Württemberg (as in the whole of Germany) are both insufficiently tested and lack clear structural descriptions.

Aim of the research project:

The delineation of specific criteria characterising the future tasks and responsibilities of academically trained nursing professionals in outpatient care, in inpatient long-term care, and in domiciliary and community-based care. In addition, the research project aims to elaborate the framework conditions determining contractual, performance and regulatory issues – including recommendations for their deployment. Specifically, recommendations for the deployment of academically trained nursing personnel and for the necessary framework conditions for the state of Baden-Württemberg are to be described and formulated so as to promote understanding of the characteristics of extended nursing practice.

In a first step (1), a literature research concerning the fields of work undertaken by academically qualified nursing personnel (international/national/regional) and the respective framework conditions operating in inpatient long-term care, outpatient care and community-based care offers will be conducted.

In a second step (2), target criteria for future tasks and responsibilities of academically trained nursing staff are to be drafted. In this step, a guideline-based interview questionnaire will be designed for the purpose of an as-is analysis.

In the third step (3), the target criteria will be discussed in focus groups with different representatives from a range of nursing settings. In addition, guideline-based interviews with experts will be conducted.

In the last step (4), the results will be presented in the form of a set of recommendation guidelines in consultation with the Ministry of Social Affairs.

The providers and services overseen by DiAG will enable field access to outpatient services, inpatient facilities, and the community-based offers. 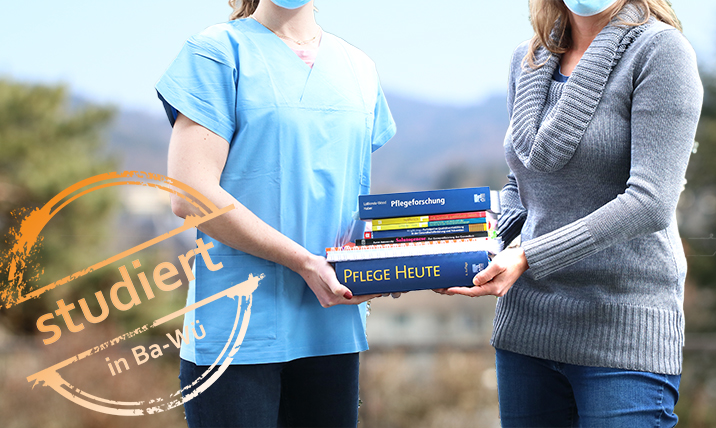